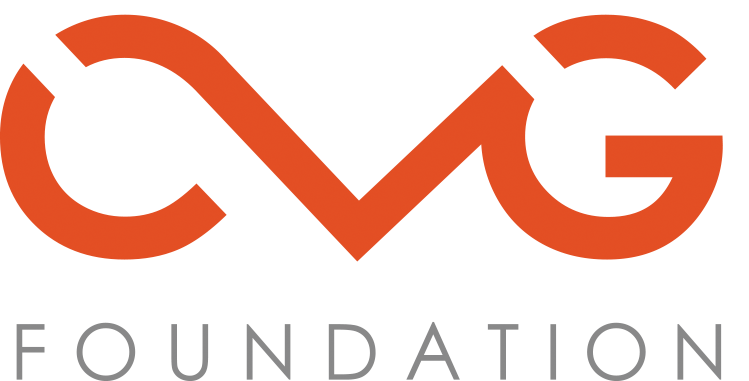 The landscape painting "The Painting of Luoshen" in the Eastern Jin Dynasty depicts a poem by Cao Zhi, in which he imagined a romantic encounter with a goddess in the river. While demonstrating a timeless and universal appetite for scenic beauty, this origin point in the legacy of landscape painting proves equally invested in staging symbolic narratives within nature to elevate a sense of escapism.

Los Angeles-based painter Ross Caliendo’s solo exhibition, Realm, with the CVG Foundation, Beijing, stages the enduring archetypal narrative of predator and prey while enveloping the viewer in wildernesses of blazon electric color. A suite of nine large-scale oil and acrylic works on canvas invite meandering eyes to get lost in their atmospheric presence. As if experiencing multiple paintings in one, understanding the work changes with one’s proximity to it.

Textured and abstract when viewed up-close, the formal gestures of Caliendo’s hand are discernable in repetitive, loose stippling marks. Mimicking nature’s fractal architecture, zipping webs of etched lattice lines cut layers of paint to reveal base colors, and are periodically filled in with high contrast hues. As warm colors advance and cool recede in pictorial space, the process, described by the artist as “painting backwards”, involves a strategic push and pull of overlapping, cutting through, and re-applying layers competing colors.

Stepping back, the supernatural effects of chromostereopsis, or the tension produced by rivaling colors side-by-side, charge the paintings with generative energy. In dialogue with Neo-impressionist Divisionism, illusions of light are attained by way of color combinations and layers built up, removed, and filled in again. As Caliendo’s trees and vegetation swell with prismatic light, a synesthesia of movement, temperature, and scent rupture the visual, spilling over into sensations that rouse memories of specific weather or times of day or night.

Retreating even further away from the canvases, delusive blending of details and optical mixing of finepoints snap the forests into focus as they’re overlayed with the psychological veil of their dominant color schemes. Illuminating the paintings akin to a lightbox or window, artist frames are painted in a pair of saturated colors that contrast or compliment the landscapes they enclose.

While some works give access to tranquil dimensions bathed in fantastical palettes to soothing effects, a more fraught primal theater plays out between parallel canvases. Transported to the scene of a hunt, the viewer finds themselves entrapped between a pack of fiery-cool wolves waiting for the moment of imminent attack, in Brothers, and an icy-pink tryptic of a petrified deer hiding in tall grass in Encounter.

Engulfed in symbolic space, viewers are no longer removed observers of paint on canvas, but rather the installation implicates an embodied viewer who has been re-casted as the subject bearing witness to the scene. The tension that builds in the eye from brazen color combinations echoes and amplifies the durational standoff between predator and prey. The longer one chooses to linger, the higher suspense builds.